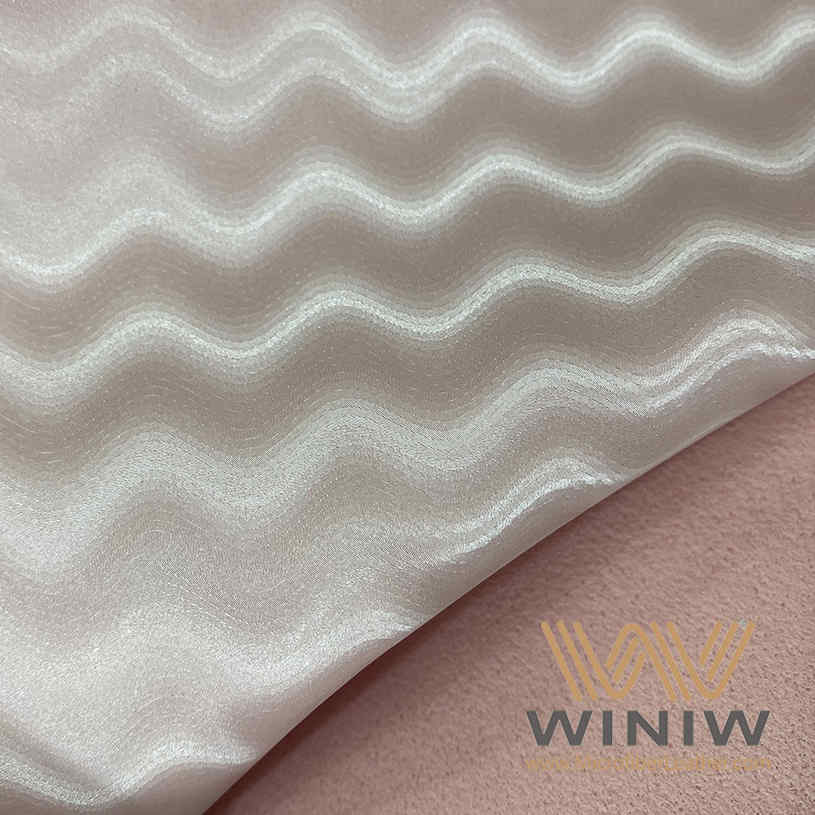 Synthetic leather is generally classified according to the synthetic resin used.
The first is PVC (polyvinyl chloride), whose products after combustion are, water, carbon dioxide and chlorine-containing compounds, even chlorine gas is produced; it is a mixture of polyvinyl chloride resin, plasticizer and other matching agents, coated or laminated to fabric, and made by a certain processing process to wake up the material products. In addition, there are also double-sided polyvinyl chloride artificial leather with plastic layer on both sides of the base material.

The second type is PE (polyethylene), which, when fully burned, theoretically produces only water and carbon dioxide. 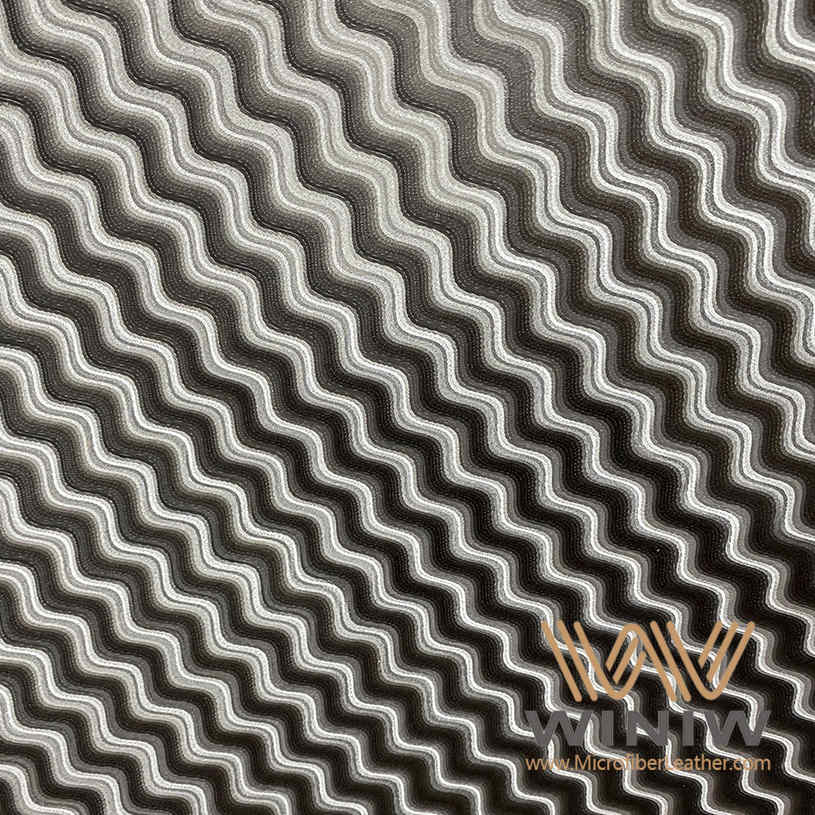 How to Identify the Quality of Microfiber Suede Leather?

When purchasing microfiber suede, we must make effective judgments. So, what kind of products have an advantage in quality? How can we judge its quality? This is a question that WINIW Microfiber wants to introduce to you today. Let us introduce you to the…

What are the Leather Car Chairs Made of?

Car leather chair materials usually have leather and simulation leather, colloquially speaking, one is animal skin, the other is non-animal skin. Leather is certainly more expensive than imitation leather, because leather is generally made of cowhide, sheepskin and pig skin, only high-grade cars have…

As a European mango trading center, the number of mangoes imported by the Netherlands accounts for more than half of the total imports of Europe every year. However, due to logistics or storage environment and other reasons, many damaged and rotten mangoes are directly…

Microfiber leather is also a kind of artificial leather, but it is very durable, resistant to aging, and even better than ordinary leather.
If you can see the back or cross-section, it is easy to distinguish it from other artificial leathers….

How To Maintain The Microfiber Leather

How To Maintain The Microfiber Leather

For microfiber leather application products, they generally do not need special maintenance due to their durability. As for the raw materials of microfiber leather, it should be stored away from dust and moisture, away from acid and alkaline substances,…

What are the Materials of Car Seats?

How to Clean Microfiber Couch that Looks Like Leather？

How to Clean Microfiber Couch that Looks Like Leather？

♥1. If it is daily cleaning, soak a clean towel in water, wring it out, and then wipe it slowly, taking care not to scratch the epidermis to achieve the effect of daily cleaning.
♥2. If there…

The Challenge Of Synthetic Leather To Natural Leather

The Challenge Of Synthetic Leather To Natural Leather
Natural leather is widely used in the production of daily necessities and industrial products due to its excellent natural characteristics. However, with the growth of the world’s population, human demand for leather has doubled, and the limited…